China to Pour $9 Trillion Into Green Energy by 2060, adding arguments for my China Decarbonization 2060 strategy 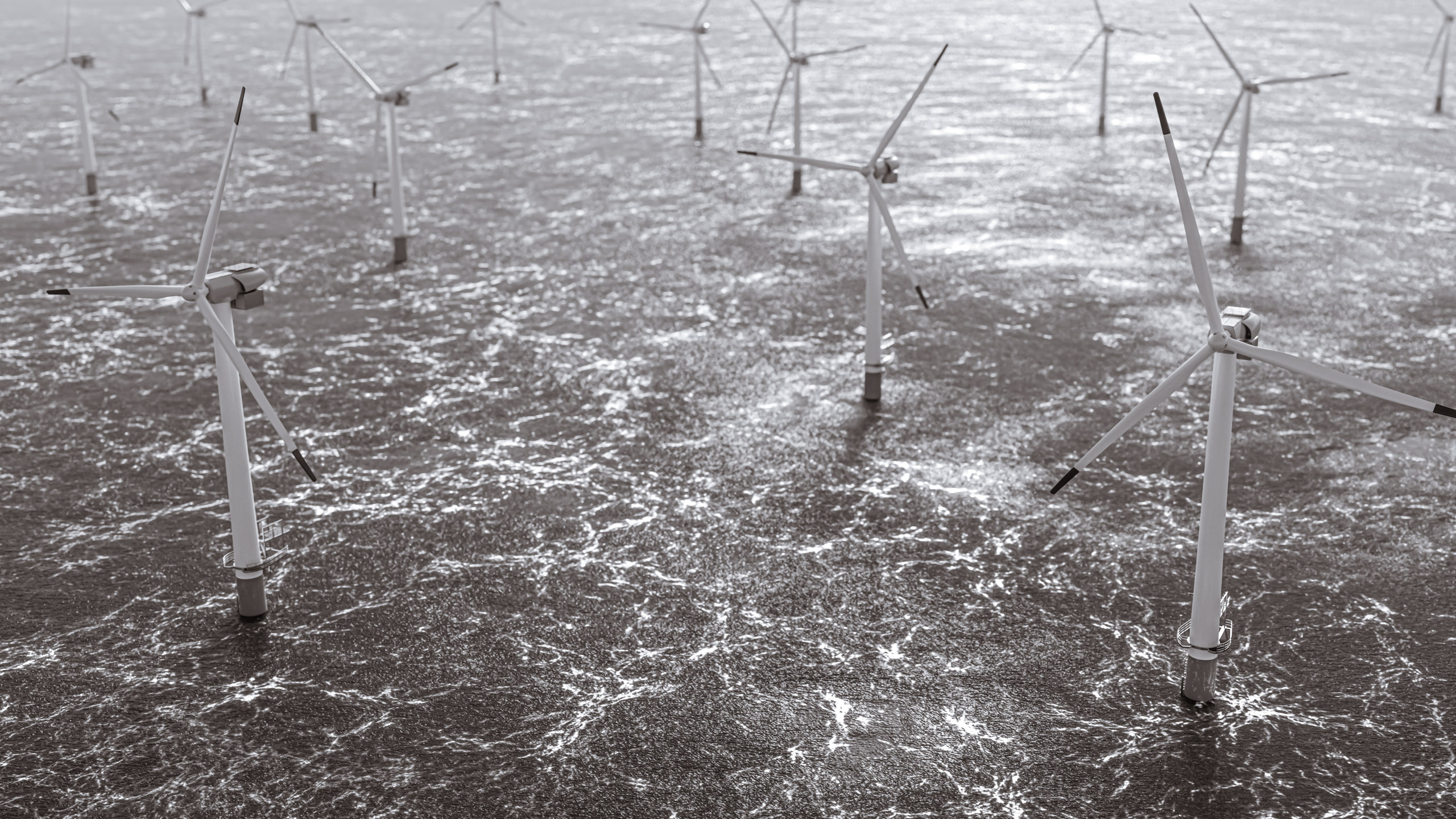 Investment in China’s green energy sector could amount to 60 trillion yuan ($9.17 trillion) as the world’s biggest carbon emitter looks to achieve its target of carbon neutrality in the next 40 years, one of the nation’s leading investment banks predicted.

One-third of the forecast amount, or 20 trillion yuan, may go to the solar sector due to its flexible development formats and plentiful sunshine, Liu Jun, chief new-energy analyst at China International Capital Corp. Ltd. (CICC), said in a report released Thursday.

The National Energy Administration said clean energy accounted for 24.3% of the overall energy consumed in 2020. However, fossil fuel would still make up 22% of the energy mix by 2060, equivalent to the use of 1.34 billion tons of coal, said the CICC report, adding that emissions from that kind of energy source need to be captured in order to meet the carbon neutrality goal, and such technology would be used in sectors such as steel, cement, and aluminum.

Decarbonization is not only a Green Tech strategy. Hydrogen is a great complement of wind/solar energy.

Our Global Macro analysis over the past few months seems relevant. As a preamble, the de-escalation in Ukraine is the work of Russia, confirming my comments yesterday in our Global Macro Insight. The USA is now the only one to gesticulate in the zone. Geopolitical...
Read More

If consumption will likely recover rapidly once lockdowns are lifted, the impact on production and supply chains will likely be manageable. In 2020, travel restrictions were imposed when most people had already returned to their hometowns to celebrate the Chinese New...
Read More

It seems that markets are ignoring some risks ....
Read More

Beijing prepares to build airport on reclaimed land near Taiwan

Mr. Market is only concerned by Central Banks, no clue about Delta variant and geopolitical tensions. When Powell advocates for transitory inflation, China is closing ports, and the Taliban are taking control of Afghanistan, which is depicted by an internal memo from...
Read More

Inflation won’t be transitory!!!! The same for the Transition Period… Our GTO is designed for that!

Inflation continued its rapid surge in June, rising at its fastest pace in nearly 13 years amid an ongoing burst in used vehicle costs and increases in both food and energy. The consumer price index increased 5.4% from a year ago, the largest jump since just before...
Read More

Enjoy and don't hesitate to contact me!
Read More

EVs are not so clean, depending from where the electricity is coming from!!!!

If the electricity to recharge the EV comes entirely from coal, which generates the majority of the power in countries such as China and Poland, you would have to drive 78,700 miles to reach carbon parity with the Corolla, according to the Reuters analysis of data...
Read More

Inaction is not prudent in this time : Inflation tolerance range in the new Keynesian model (from Bank of France)

In the field of military operations, my friends in the special forces have always told me that mobility is key, and especially when the situation is perilous. Inaction is often synonymous with injury or worse. Thanks to Jill Cetina (from the FED of Dallas) for having...
Read More