Back to Thematic : China 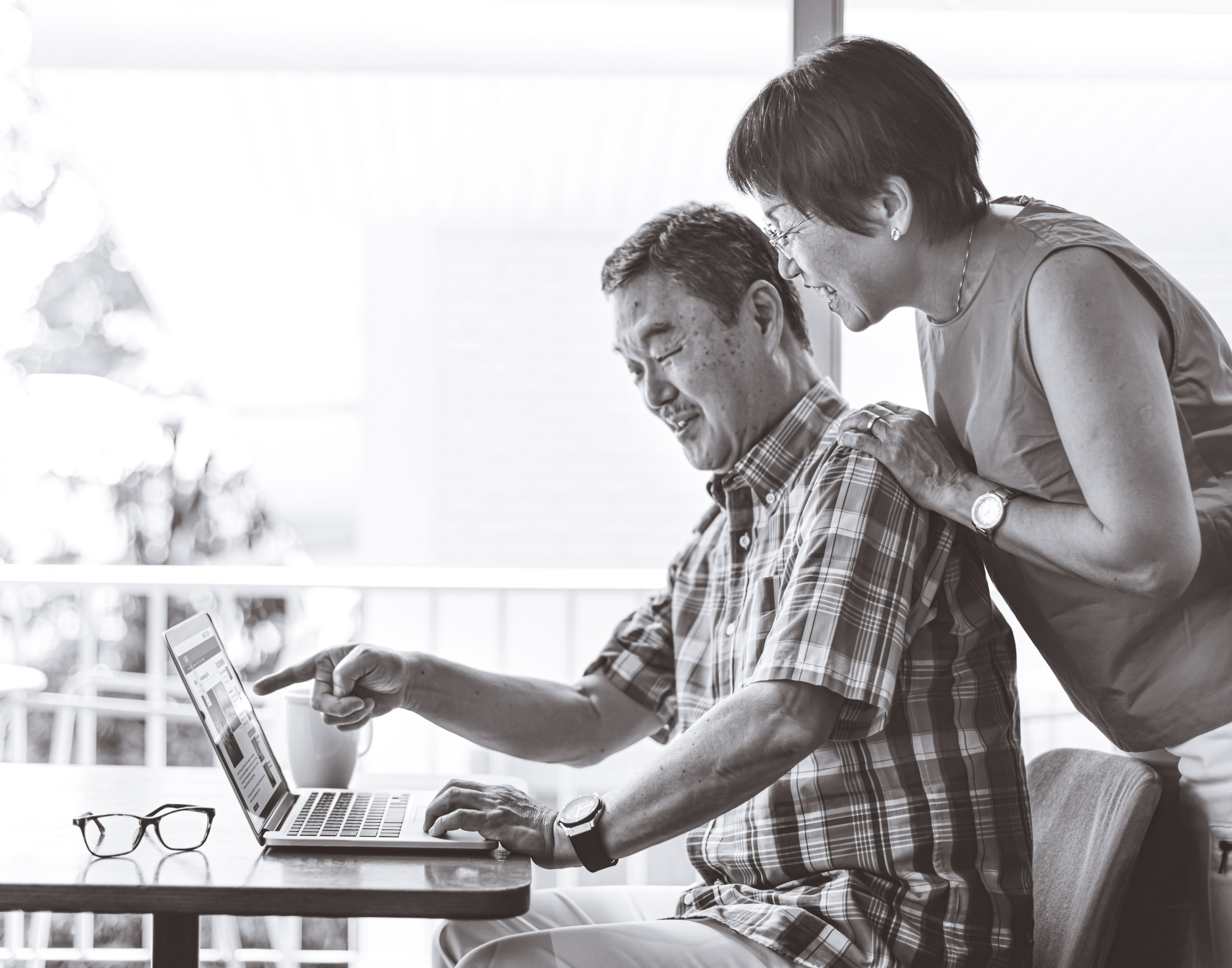 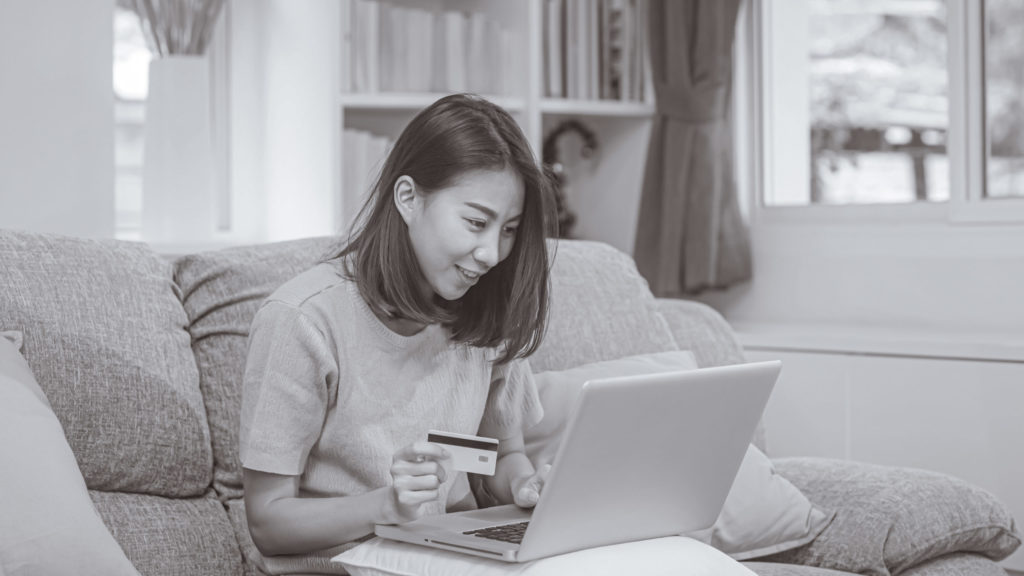 Overall, Chinese firms still make up only a small share of international digital markets. But in many segments, they are growing quickly and have demonstrated significant innovations.

But in many segments, they are growing quickly and have demonstrated significant innovations.

Notably, Alibaba has made inroads throughout the Asia-Pacific and European e-commerce markets, while ByteDance’s TikTok and Tencent’s WeChat have garnered massive international userbases. In contrast, the search engine Baidu has had a more difficult time penetrating foreign markets.

Each of these firms has invested billions of dollars in bids in attempting to become the global leader in cutting-edge technologies from artificial intelligence (AI) to the cloud and financial services. 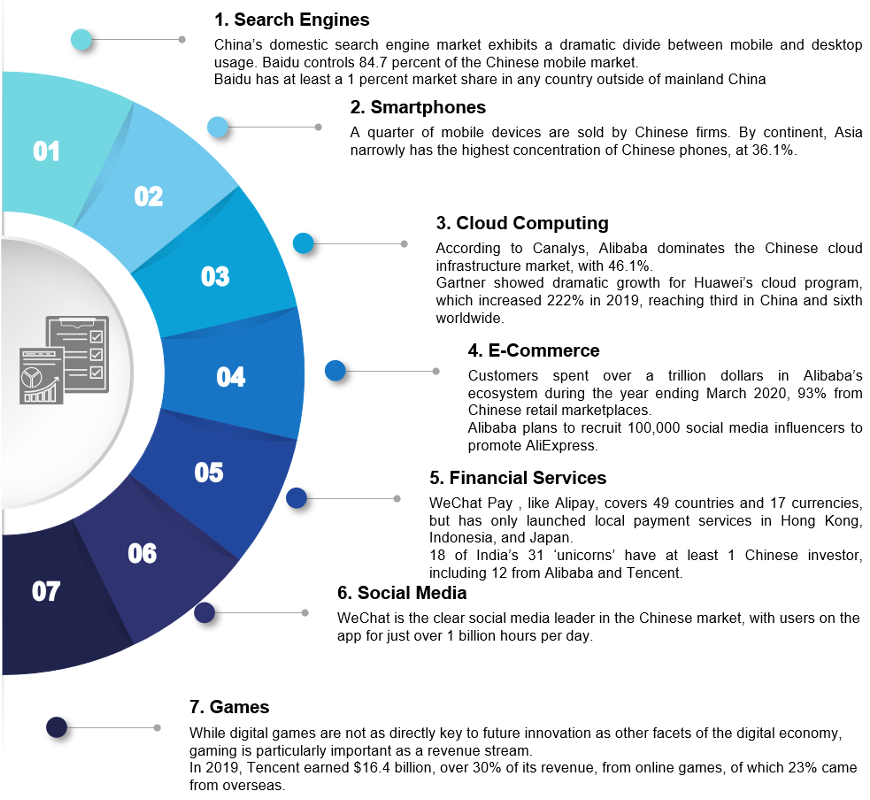